Hi guys! How are you? Are you looking for Insect Names in English with pictures? How many types of insects do you know and do not know? Let’s learn about insects in English with Englishtivi, you can find pictures and information about your favorite insects after knowing their English names!

Insects are a group of animals that have three body segments (head, thorax, and abdomen) with six legs. They also have a pair of antennae. Insects are the most diverse group of animals on Earth. Their number is estimated to be over one million species and they can be found on every continent except Antarctica.

Insect Names In Hindi and English

Insect Names in English with Images/Pictures

Ant: Ants are a group of insect species that is found in almost all parts of the world. Ants live in colonies and have social structures and behavior patterns that can be observed by scientists. 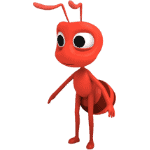 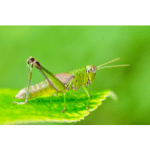 Fly: Fly is a type of insect that has wings with a single pair of legs that are usually used for walking. They can be seen in the air.

Bee: A bee is an insect with a metamorphic flightless female. It’s also known as honeybee, and Apis mellifera. The bee has played a vital role in human history since ancient times when its pollination services were routinely exploited in agriculture. 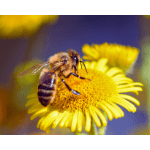 Leaf Insect: Leaf insects are found in a variety of plant families and are often called “plant lice.” They have a hard outer shell, which is made of chitin, and they feed on the juices of plants. They can be used to control pests like aphids, mealybugs, spider mites, or scale insects that cause damage to plants. 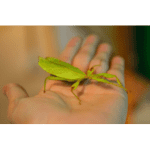 Worm: The definition of a worm is a small, typically parasitic, invertebrate that is able to move through a host. It has no head and no visible mouthparts. Worms typically have cylindrical or tapering bodies and may be either segmented or unsegmented. 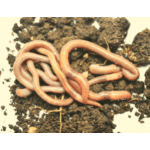 Bedbug: Bedbugs are a type of parasitic insect that feeds on the blood of humans and animals. They have been around for centuries but have just recently become a major issue in the developed world. 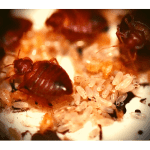 Mosquito: Mosquitoes are small, flying insects that bite humans and other animals. They can spread disease, cause discomfort, and even transmit a parasite that causes malaria. 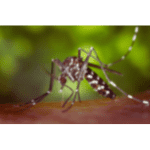 Termite: Termites are tiny, wingless insects that damage timber by eating it from the inside out. They are an important part of the ecosystem because they eat dead wood, helping to recycle nutrients and nutrients back into the soil. 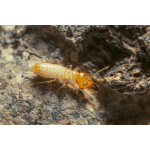 Beetle: The beetle is a small, wingless, long-legged insect that is found in the family Scarabaeidae. It is usually a metallic green or blue-green color, though it can also be brown, black, or bronze. 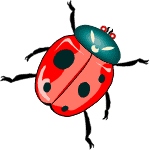 Spider: The spider has eight eyes and eight legs, with two pairs of eyes on the front of its head. A spider is a type of arthropod that has eight legs and chews it food into a pulp. This creature is an important part of the ecosystem because it eats other insects, small mammals, amphibians, and birds. 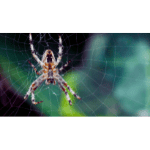 Moth: A moth is a type of insect, typically with wings and antennae, that has a long body, three pairs of legs, and two pairs of wings. Moths are nocturnal insects that can be found on every continent except Antarctica. They feed on nectar and pollen from flowers. 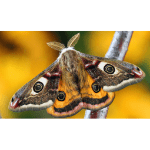 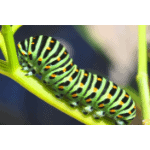 Wasp: The wasp is a social wasp that is found in temperate and tropical parts of the world. They are known for their distinctive yellow and black colors, which can be seen from far away. 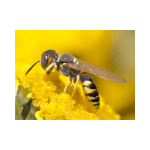 Cockroach: The cockroach has a hard exoskeleton and two pairs of wings, which it uses to fly. The cockroach is a nocturnal insect that can live anywhere, including in places with little oxygen. They survive by eating almost anything and secrete a liquid called ootheca, which they use to protect their eggs from predators and the environment. 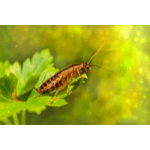 Bumblebee: The word ‘bumblebee’ is a type of bee that is black and yellow with a large, round head. It’s called the bumblebee because it has a fuzzy, short-haired body and it buzzes loudly. Bumblebees are generally considered to be beneficial insects because they pollinate flowers and crops such as tomatoes. Bumblebees are also important pollinators of wildflowers and herbs. 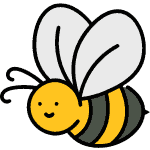 Centipede: A centipede is a long and thin arthropod that has a hundred or more legs. It is typically found in moist places, like under rocks and logs. Centipedes are beneficial because they eat insects and other pests that would otherwise damage plants or crops. They also help keep down populations of rodents and other pests that can cause damage to homes or farms. 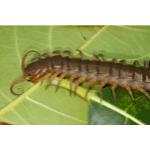 Silkworm: Silkworms are a type of caterpillar that spins a cocoon and is then transformed into a moth. They feed on mulberry leaves and make their cocoons in silk tubes. The adult moth has wings with scales that can be seen when it flies away from its pupa. 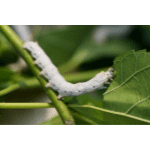 Hopefully, the article list of insects’ names in English has brought useful knowledge about their characteristics to our lives.