Do you have pet animals? Are you looking for the Pet animals name in English? This article will help you with that by providing all the different types of common animal names in the world.

Pets are not just animals that live in our homes. They can also be considered as family members and friends. Pet animals are companions that help people in their daily lives, but they also have an impact on society as well.

Camel: Camel means a large four-legged animal with a long neck and head, long legs, and an elongated body with a hump on its back that can carry loads of up to 300 kg for long distances without tiring. 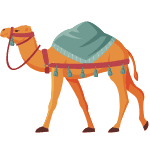 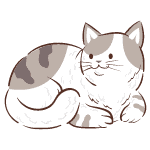 Dog: Dogs are known to be loyal to their owners, but they can also be aggressive towards strangers or other dogs. They have an acute sense of smell and can detect scents up to one mile away. 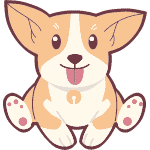 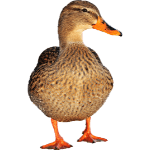 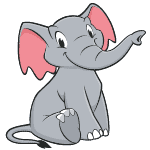 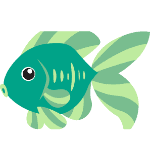 Hamster: Hamsters are often kept as pets, but they can also be found in laboratories and zoos. They can live up to three years in captivity. 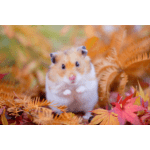 Hen: A hen is a domesticated bird kept by humans for the purpose of laying eggs which are then collected and eaten. 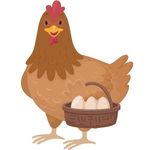 Monkey: A monkey is a primate with an opposable thumb and a long, prehensile tail. The monkey’s tail is used for balance when climbing trees, swinging through the trees, or resting in trees. 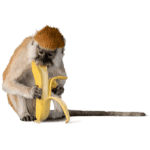 Horse: Horses are a type of quadruped mammal that is used as a mount by humans. Horses are used for riding, pulling sleds, as well as for work such as in agriculture and mining. 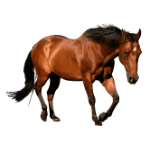 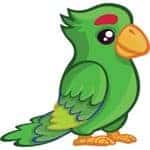 Rabbit: A rabbit is a small, furry, burrowing mammal with long ears and a short tail. They typically live in groups called “warrens” which consist of four to six individuals. Rabbits are herbivores and they feed on grasses, leaves, stems, roots, and fungi. 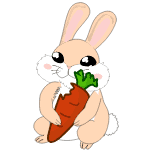 Rat: A rat is a small, crested rodent with a long, thin tail and large incisor teeth. It is an opportunistic animal that lives by its wits in any given environment. It has the ability to adapt quickly to changes in climate and food sources for survival purposes. 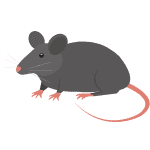 Snake: A snake is a type of reptile, typically a member of the group of serpents, that has an elongated body with a small head and limbs. Snakes are often seen as dangerous animals. They are known for their ability to slither and strike quickly at prey. Snakes also have sharp teeth and venomous saliva that they use to kill their prey.

Turtle: The turtle is a small, slow-moving reptile that inhabits most of the Earth’s land areas. Turtles are usually solitary animals and spend their time resting, basking, or eating on land. 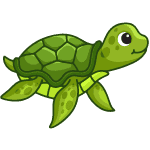 List of animals names in English with different categories. 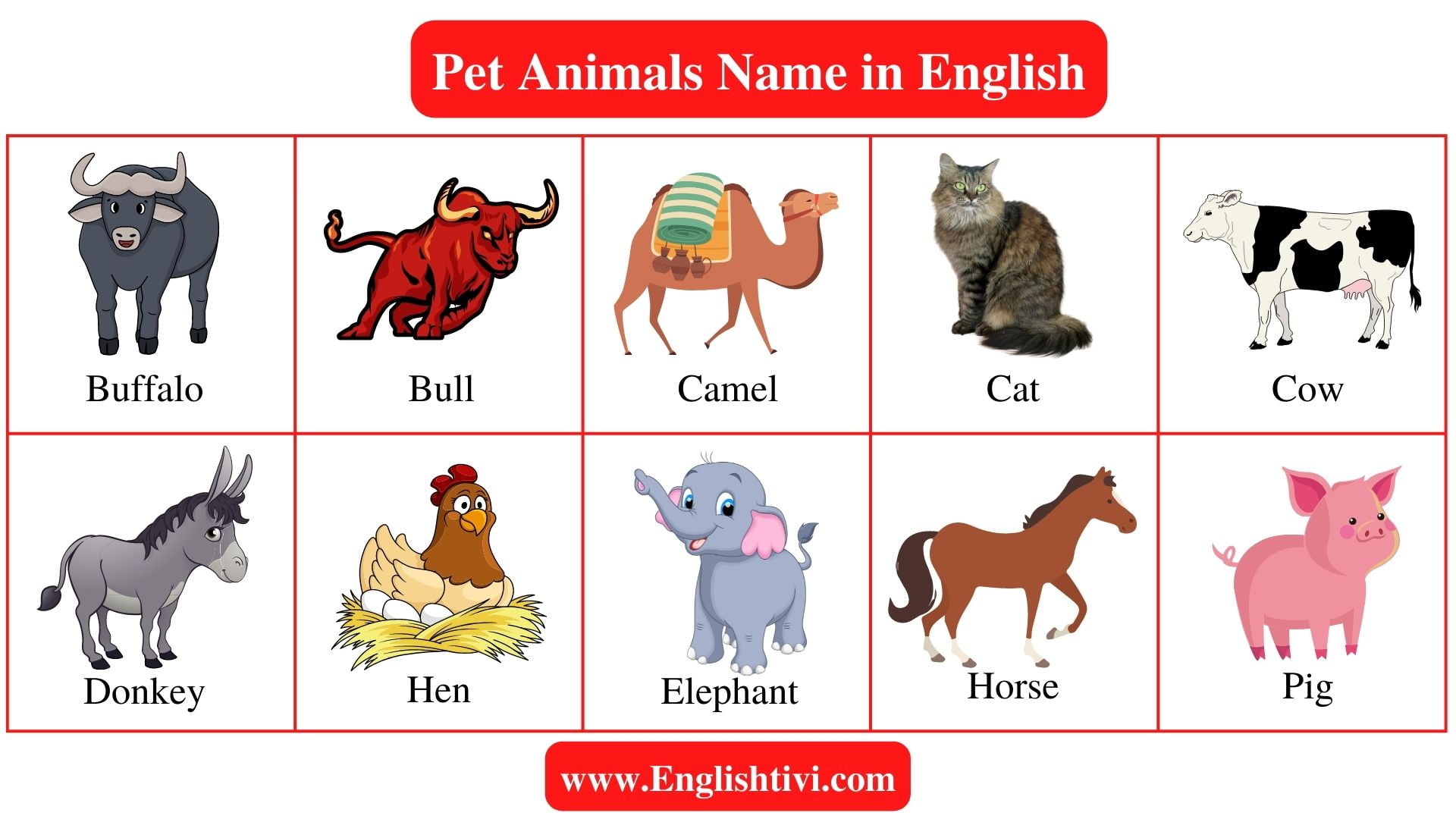 Hopefully, the article on the list of pet animals in English has brought you useful knowledge about the characteristics and origin of each species.